SEARCHING FOR THE ULTIMATE SUPERJEEP BUILDS 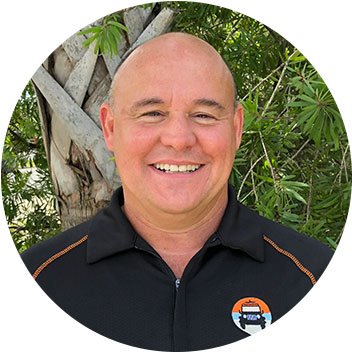 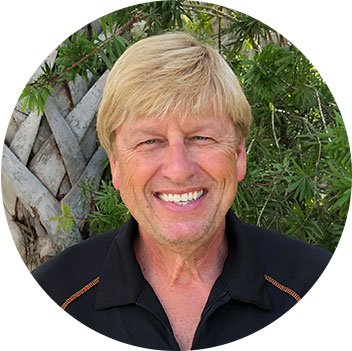 Born in Atlanta, Georgia, Mark is a Native of Georgia and its here where he began investing in and purchasing a multitude of successful businesses until 1996 when Forrest sold his promotional business and moved to Panama City Beach, Florida where he remains today. In 2005 Forrest purchased a vacation rental property management company, Venture Out Vacations Inc is currently enjoying a 300% increase in sales and still growing. In 2013 Forrest joined efforts with Hess and secured an investment partnership with Hess Entertainment Group Inc. continuing to provide Panama City Beach, Florida entertainment thru 2016. Shortly following in 2017 Forrest arranged to purchase the remaining available shares of JBJ Productions Inc. Producer of Jeep Beach Jam, Panama City Beach, Florida. A Multi-Day Jeep Beach Vacation for Jeep owners, enthusiast & their families.The 4th Annual Jeep Beach Jam, is set for May 15-19, 2019. 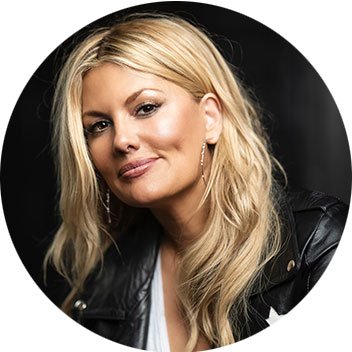 Courtney grew up surrounded by cars. Her father, Jerry, is the winningest driver in SCCA history. So it was only natural that Courtney followed in the family footsteps and her first media gig was as the co host of TLC’s hit car makeover show Overhaulin’.

Courtney followed this smash debut with 10 seasons hosting PowerBlock/PowerNation on Spike, NBC Sports and CBS Sports, and on Velocity as host of Autoweek’s Vinsetta Garage. Courtney authored “The Garage Girl’s Guide to Everything You Need to Know About Your Car” and pens the syndicated newspaper column “Courtney Hansen Full Throttle.”

Paving the way for other females to follow, Courtney is currently a host and executive producer of her own show, The Ride That Got Away on the History Channel. Forbes Magazine recently profiled Courtney as a female Executive Producer and Entrepreneur in a male dominated industry. 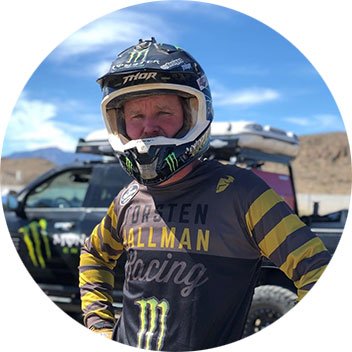 Growing up building Jeeps, Terry’s very first vehicle was a 1977 CJ 7. Having been raised in the off road world, Terry has been present for the evolution of rock sports, from Jeeps to full tube chassis race cars.

Terry has also proven himself in the off road world. He has 2 Baja 1000 wins with Campbell Racing In addition, he finished 1st place twice in the Norra 1000 twice in 2nd place with JT Customs, and he won a European Ultra 4 championship with Lucky Dog Racing with 1st place finishes in 3 of the 4 races.

Terry has raced in 9 countries including China, King of Portugal, King of Wales, and the Morroco Desert Challenge. He has also finished 10 of the 13 King of the Hammers races he has entered with several Top 10 finishes.

Not only is Terry’s race experience impressive, he also excels as a builder. He has collaborated on the design and building of multiple cars and Jeeps for all classes of racing. As a fabricator, racer and builder, Terry has an adept knowledge of builds, what it takes to build them, and their performance capabilities. 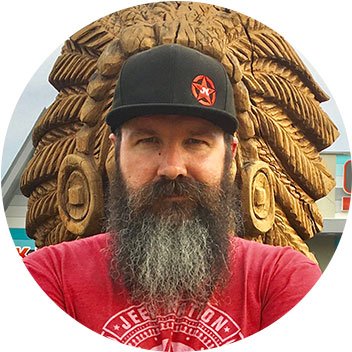 Lead Judge and Producer for American Super Jeep, Host and Producer of JEEP NATION, Tony is the creative force behind the custom Jeep build show. Spending half his life on the west coast and half living in Atlanta, Tony’s Jeep build appreciation ranges from street queens to trail kings. His beard has its own agent for bookings. 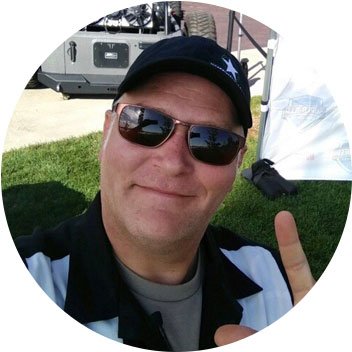 American Super Jeep judge, and also known as the Jeep Doctor, he brings tremendous technical knowledge to the competition as an experienced builder, as well as a robust portfolio of builds for SEMA. He’s also now known as The Kilt.